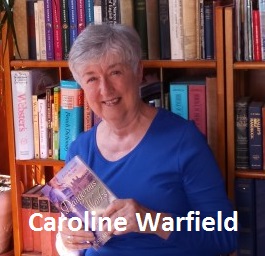 In her article, “Paris, Then & Now: The Medici Fountain,” Sofie will explore how the famed fountain evolved alongside the ever-changing tide of French politics, and how it reflected those changes in its various iterations over the years.

Built in the 17th century by Marie de’ Medici, the widow of King Henry IV of France and regent of King Louis XIII of France, the Medici Fountain is one of the most beautiful and romantic sites in Paris (and the world).

Be sure to check Caroline Warfield’s blog on September 28 to read more about the Medici Fountain from Sofie!