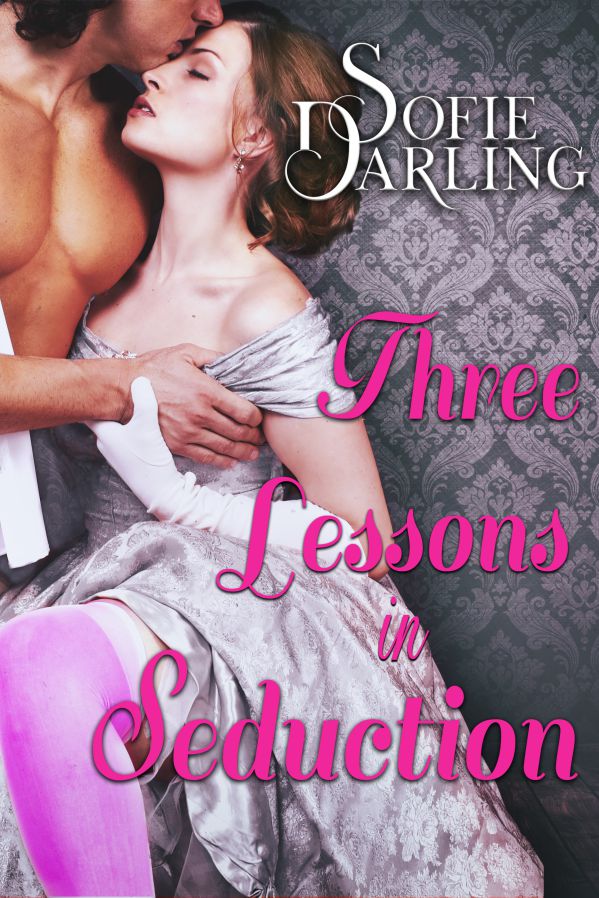 The debut novel in an exciting, new series by Sofie is now available for pre-order on Amazon.com. Three Lessons in Seduction will be digitally released by Soul Mate Publishing on September 27, with print and audiobook versions also coming soon.

Set in Paris in 1824, it’s a tale of intrigue, espionage, and steamy, sexy romance. This hot romp is timeless:

Lord Nicholas Asquith needs his wife. Too bad he broke her heart ten years ago. Can he resist a second chance at the love he lost?

Only by keeping his distance from Mariana these last ten years was he able to pretend indifference to her. With every moment spent with her, he feels his tightly held control slipping …